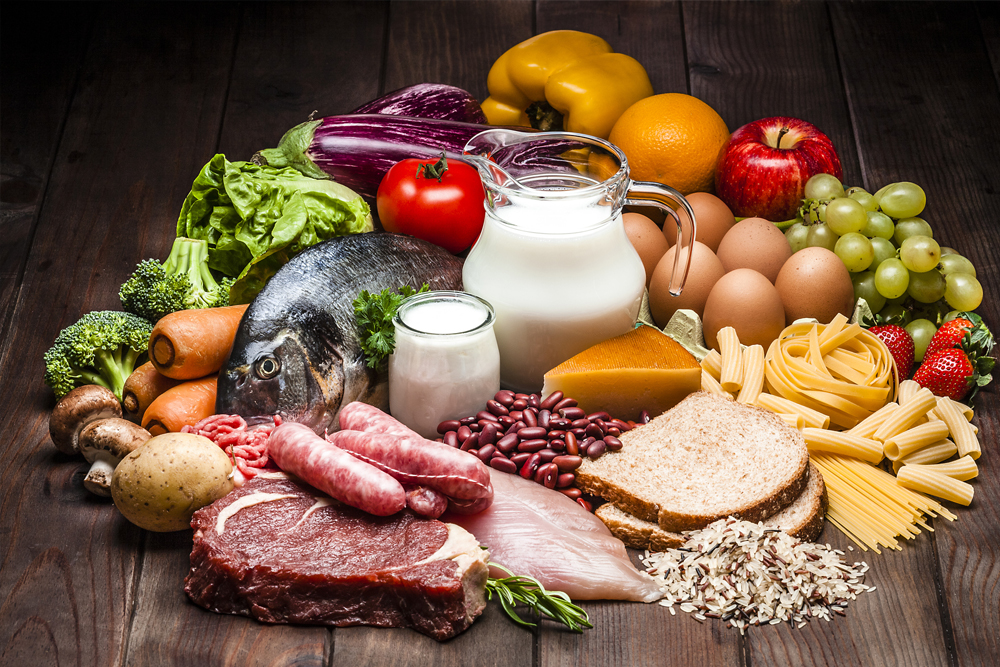 The Arabic word halal means “the permitted, the accepted, the allowed”. As an Islamic technical term, it describes all things and actions that are permitted from an Islamic perspective. For obeying to the halal norms, Muslims expect a reward from Allah both in the hereafter and in this world. The opposite, haram, stands for what is inadmissible and forbidden. Accordingly, contamination of foods with haram components must be ruled out.

In Surah-Al-Māʾida it says: “Eat of the good, lawful things provided to you by Allah. And be mindful of Allah in Whom you believe.” (Surah-Al-Māʾida, 5:88).

According to the Islamic view, Allah created everything on earth for mankind. That is why an Islamic rule is: “Basically, all things are halal. Haram are only those things and actions that are explicitly classified as such from an Islamic point of view”. Accordingly, the following applies to food: “All foods that are not considered haram in either the Quran or the Sunna are considered halal”.

In Surah-Al-Māʾida, the forbidden is also clearly stated:

“Forbidden to you are carrion, blood, and swine; what is slaughtered in the name of any other than Allah; what is killed by strangling, beating, a fall, or by being gored to death; what is partly eaten by a predator unless you slaughter it; and what is sacrificed on altars. You are also forbidden to draw lots for decisions. This is all evil. Today the disbelievers have given up all hope of ˹undermining˺ your faith. So do not fear them; fear Me! Today I have perfected your faith for you, completed My favor upon you, and chosen Islam as your way. But whoever is compelled by extreme hunger—not intending to sin—then surely Allah is All-Forgiving, Most Merciful” (Surah-Al-Māʾida, 5:3).

Muslims must therefore adhere to certain regulations. In terms of food, halal means that the product is suitable for consumption by every Muslim. According to the verse above, the conditions for this are that a product does not contain:

When it comes to meat products obtained from animals that can be consumed from an Islamic point of view, it must be ensured that the animals were slaughtered in accordance with the Islamic rite.